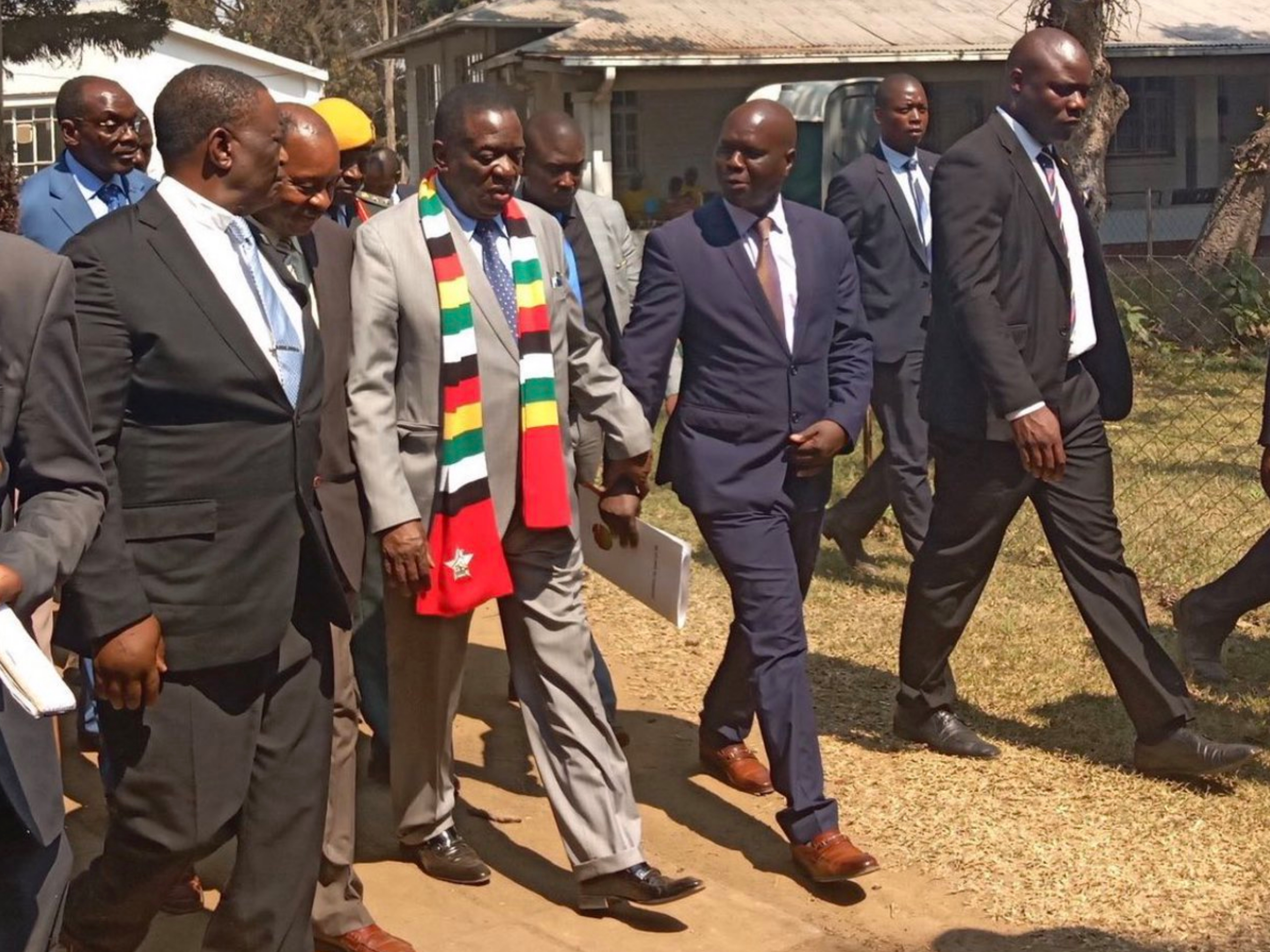 Charlton Hwende has revealed that the meeting between ED Mnangagwa , Herbert Gomba and Jacob Mafume was actually authorised.

Jacob Mafume had defended his presence at the meeting citing that the water crisis was legit even though ED Mnangagwa is not.

Herbert Gomba is reported to have begged for a bail out while addressing ED Mnangagwa as His Excellency.

Speculators had already started spreading rumours of a disciplinary hearing chaired by Nelson Chamisa and team.

UPROAR as Chitungwiza Councilor Builds a house in the middle of...