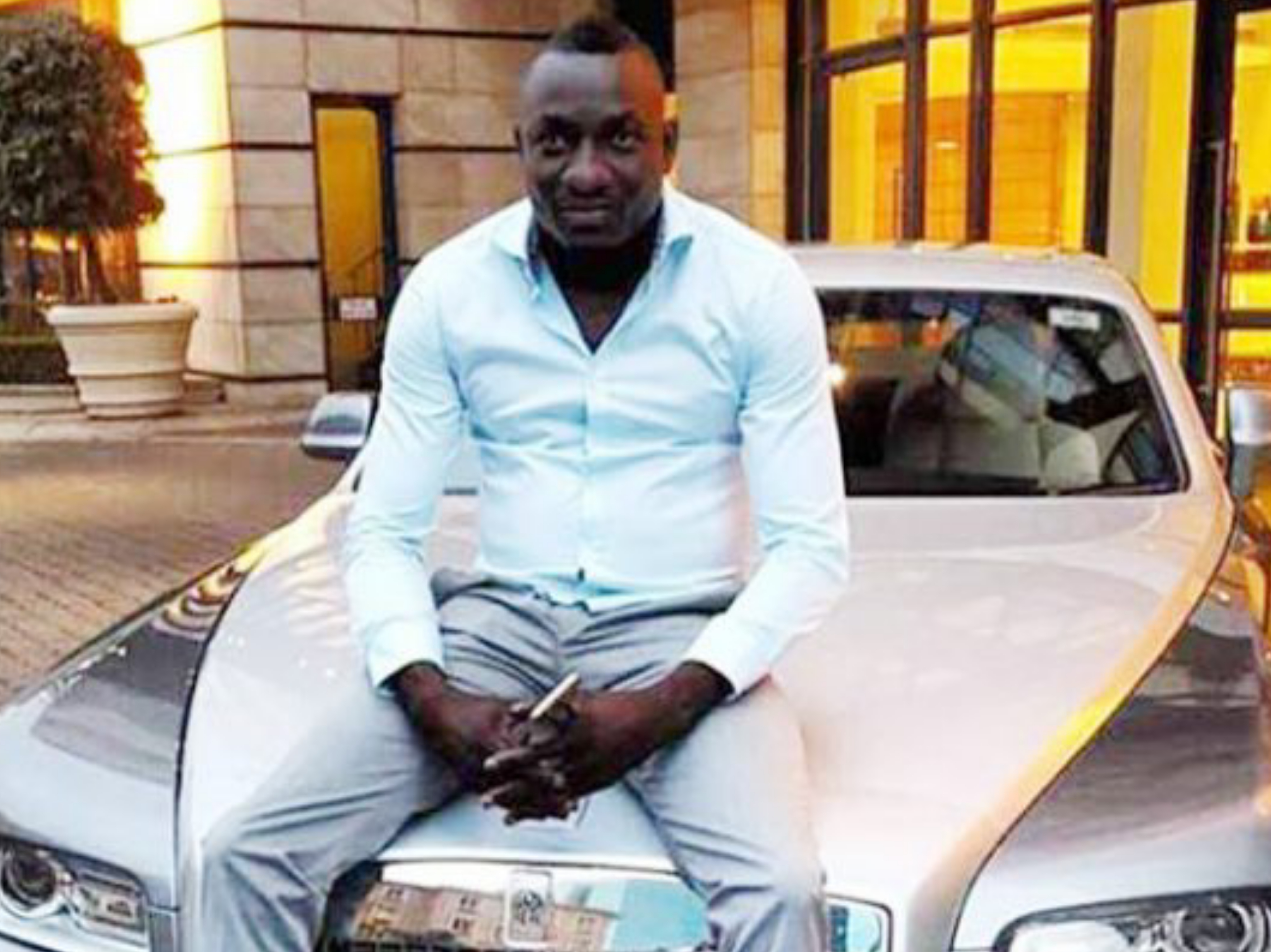 Genius Ginimbi Kandungura has made fans feel some type of way after giving Freeman USD$500 to thank him for his hit , Ngaibake.

After being given the money , HKD Boss Freeman went on social to share the good news but the fans were not having it as they had their own opinions. 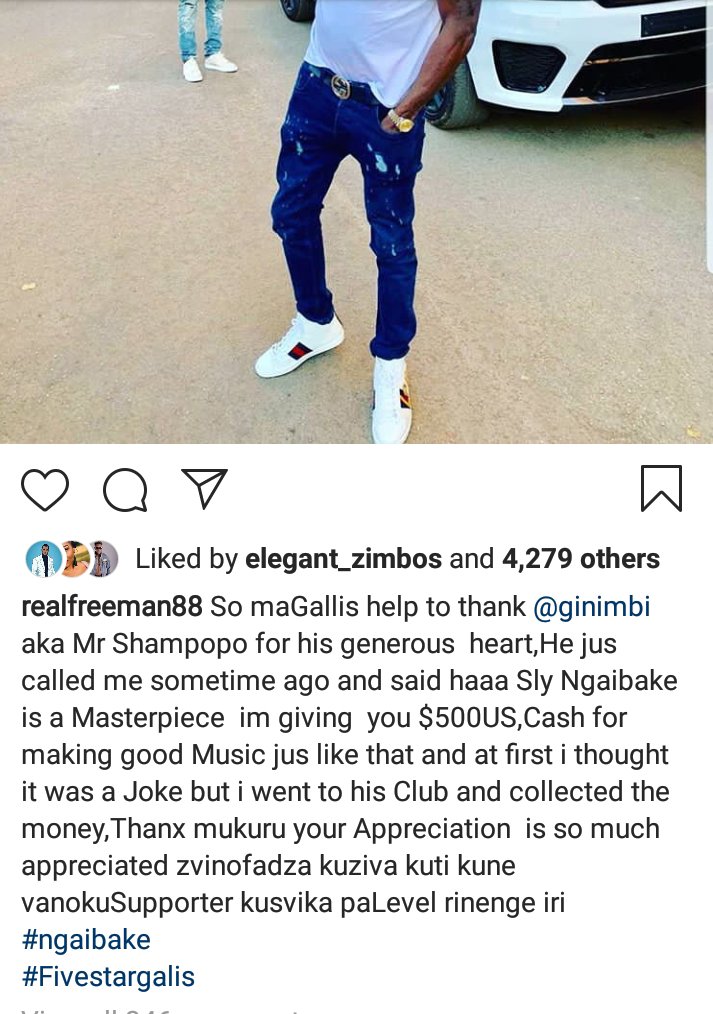 Some other fans wanted to know how much he was going to give to the Sungura Legend , Alick Macheso since they claim he is the person who made it a hit song.

The whole thread on instagram was full of Macheso’s name with fans suggesting that Ginimbi was supposed to give them both the money.

After seeing it was going too far , Freeman took his time to respond to every comment with hilarious responses to easy the tension.

Ngaibake is one of the most popular songs on Freeman’s latest album Gango which has taken over all dancefloors and radio stations in Zimbabwean communities around the world.