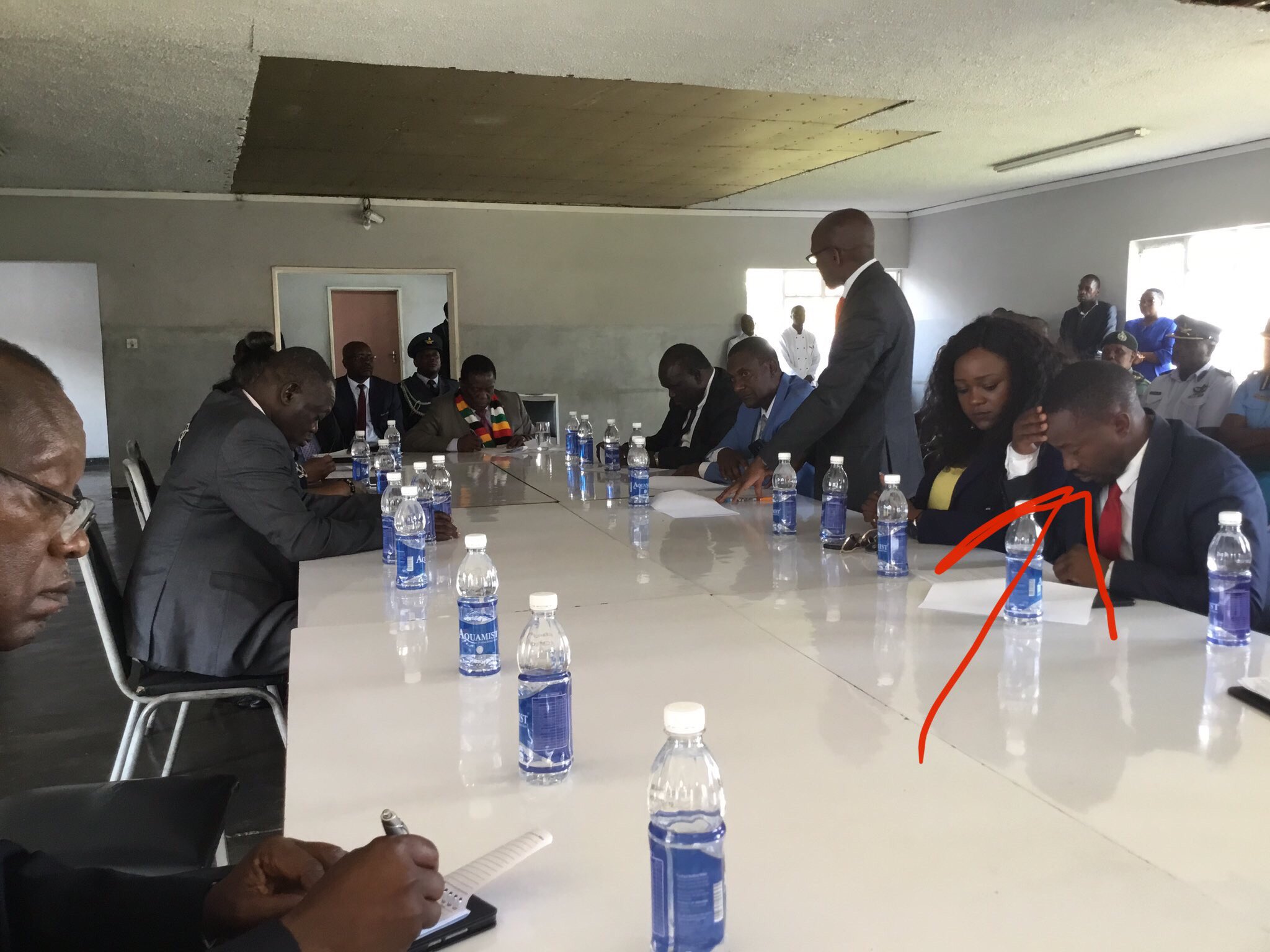 However, the presence of Jacob Mafume raised questions on whether he still share the same convictions with his boss Nelson Chamisa and other MDC parliamentarians who refuse to recognize ED.

Elias Mudzuri also came under fire from Nelson Chamisa loyalists Hwende and Maisiri for attending a meeting by ED Mnangagwa.

It is not yet clear on whether Nelson Chamisa will discipline his subordinate or he is now working under a different set of rules.