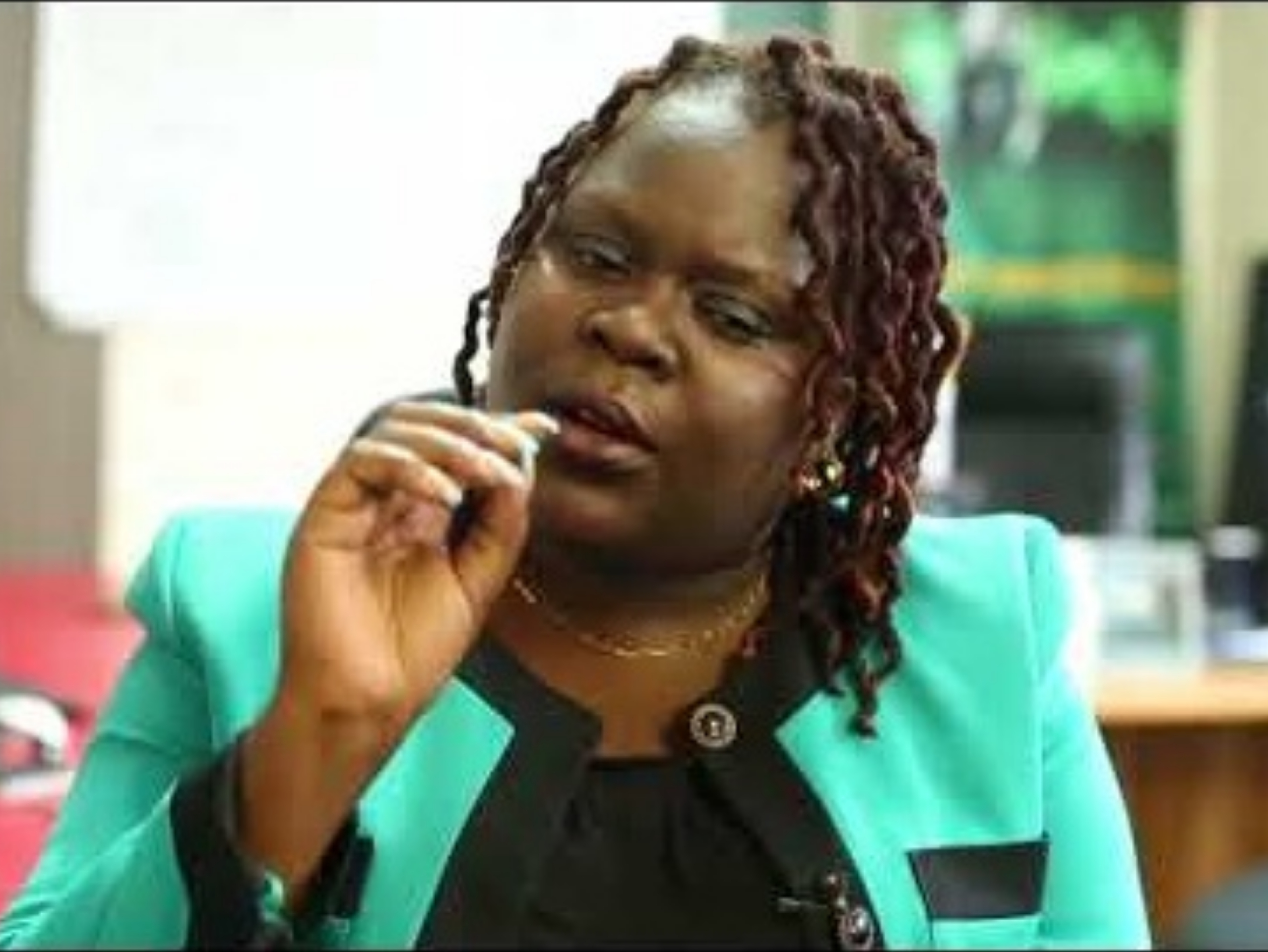 Controversial political activist Linda Masarira said Africa is perishing because of egocentric, narcissistic buffoons who pose as leaders yet they do not have a heart to serve people.

On her twitter handle, Masarira said the problem is with people who tend to defend the failures of those they voted for.

“What we have are egocentric, narcissistic buffoons who pose as leaders whilst sweet talking people to vote for them.

When in power, they loot and people clap and cheer for them because they do not want to accept they were wrong in their choice to vote such people in,” she said.

She added that people are perishing because those that aspire to be leaders are all lootets without a heart to serve and work for the people.
Masarira further questioned why a country should be held at ransom by a group of criminals.

She said “Africans are lazy to think and are not pragmatic.

Nothing is impossible if people support something new and fresh which is loaded with ideological clarity.