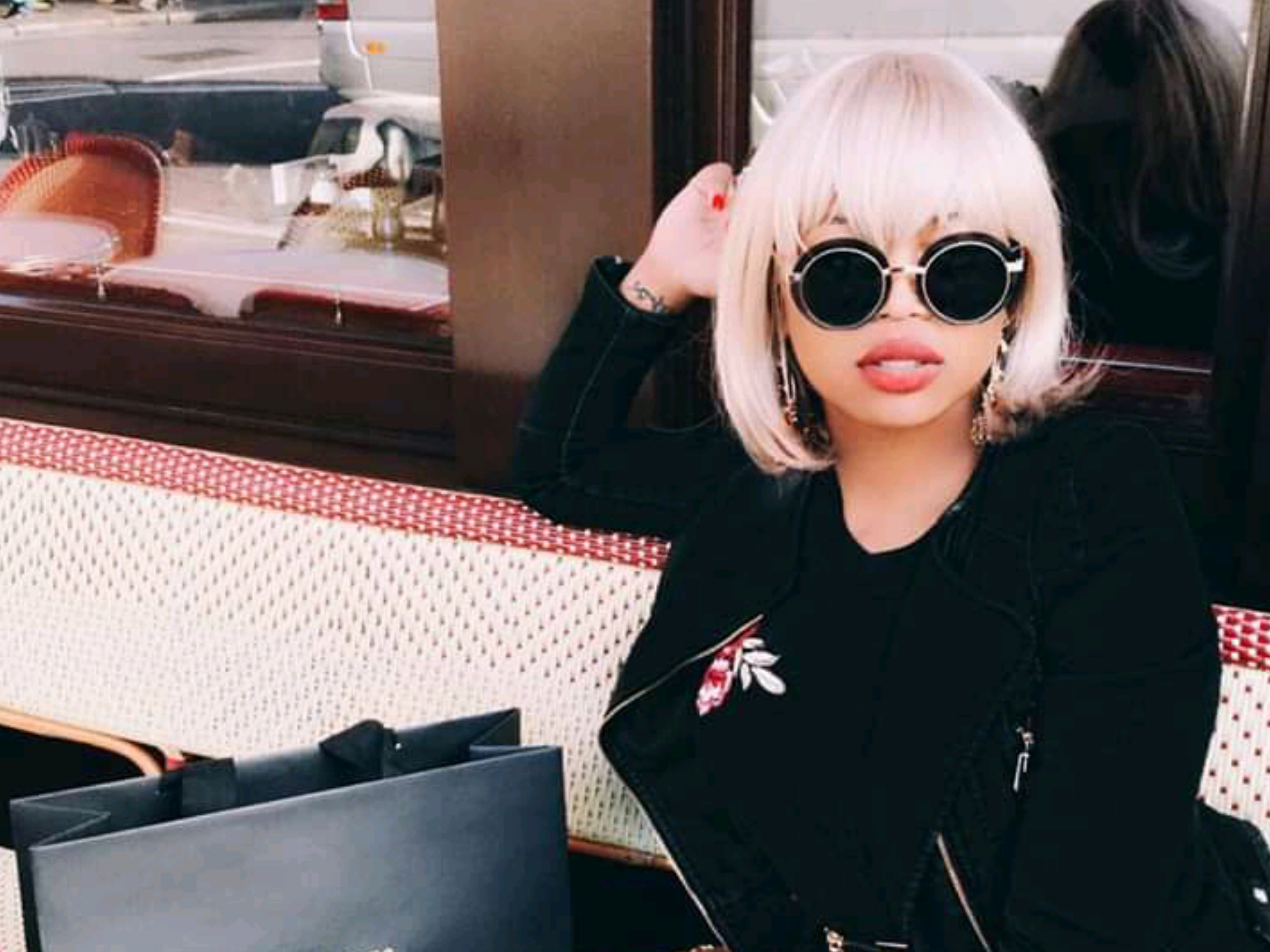 Nyarai Cookies Matare known as the Bhisikiti Rinokrumbler has come back on facebook after almost a year to let the world know that her mother is a witch.

The fashionista has posted three different posts exposing which she said are her mothers secrets and that she was bewitched so that people will think she is crazy.

Her father has apologised to everyone and called her mentally ill for saying such shocking revelations on social media instead of solving issues in a respectful manner.

Nyarai Cookies is one of the most sweet , fun and bubbly people on social media.She is free spirited and rose to fame during the Zvirikufaya Era years back.