Home Entertainment Do not Compare, Do Your Best In Your Own Lane : Lorraine... 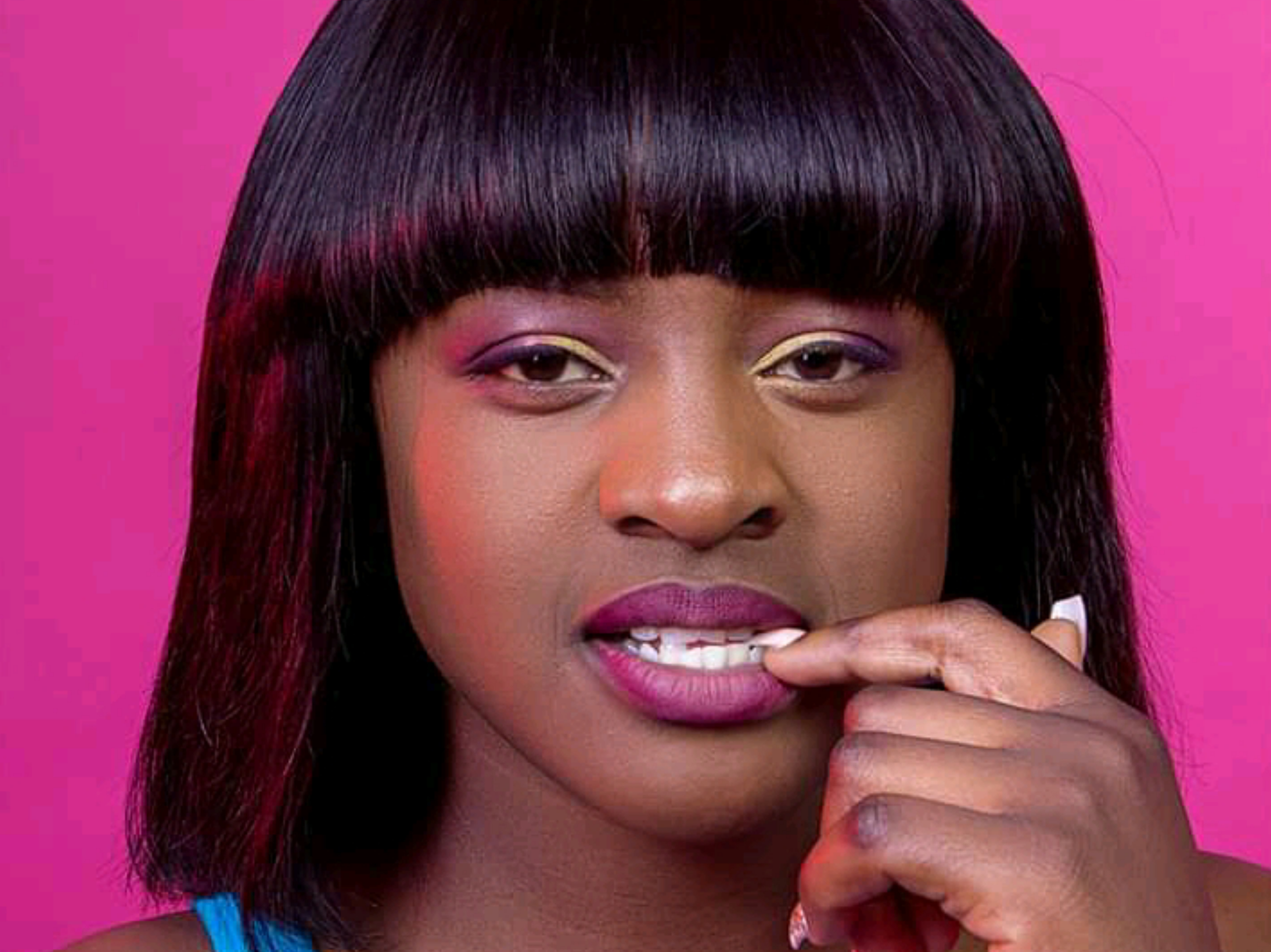 So many bad things has been said about Lorraine Guyo and although drama follows her , she tries by all means to be drama free.

Lorraine Guyo’s success has attracted a lot of hate towards her from other socialites and their fans who see her as a threat in her budding career.

The break out star of 2019 addressed several issues on her social media with just a post to set the record straight to everyone and this has also played as advice to her loving fans.The Not My Son actress wrote ,

Be patient.Dont compare your growth to anyone’sImprovement takes time , and each person experiences it differently on their journey.Just make sure you are doing your best in your own lane.

This also could have been a message directed to people who troll her on social media who say she is not a good actress and boring.