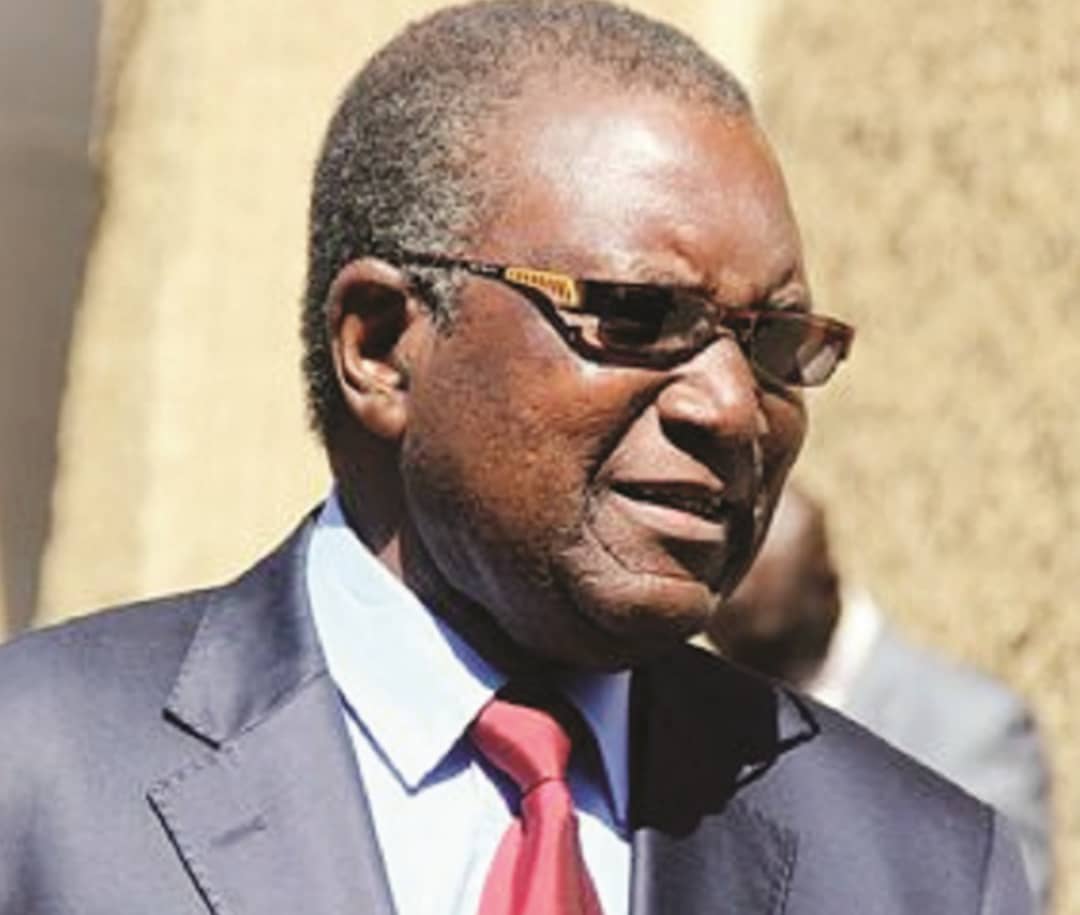 Ex Transport Minister Joram Gumbo have been arrested on criminal abuse of office charges.  The complainant in the matter is the Ministry of Finance and Economic Development.

It is alleged that in March of 2012, Joram Gumbo caused formation of a private entity called Zimbabwe Airways.  He then appointed two officials from his officer as directors namely Andrew Bvumbe and Angeline Karonga.

Joram Gumbo is accused of corruptly and single handedly picking his sister’s house as the headquarters of the above company.

Joram Gumbo reportedly swindled the Reserve Bank Of Zimbabwe off  USD$1 million dollars which was meant for salaries of employees and rentals of Zimbabwe Airways offices.

Mr Gumbo also misrepresented facts and caused Zimbabwe Airways to deposit a sum of USD$1 million into an account belonging to his relative.