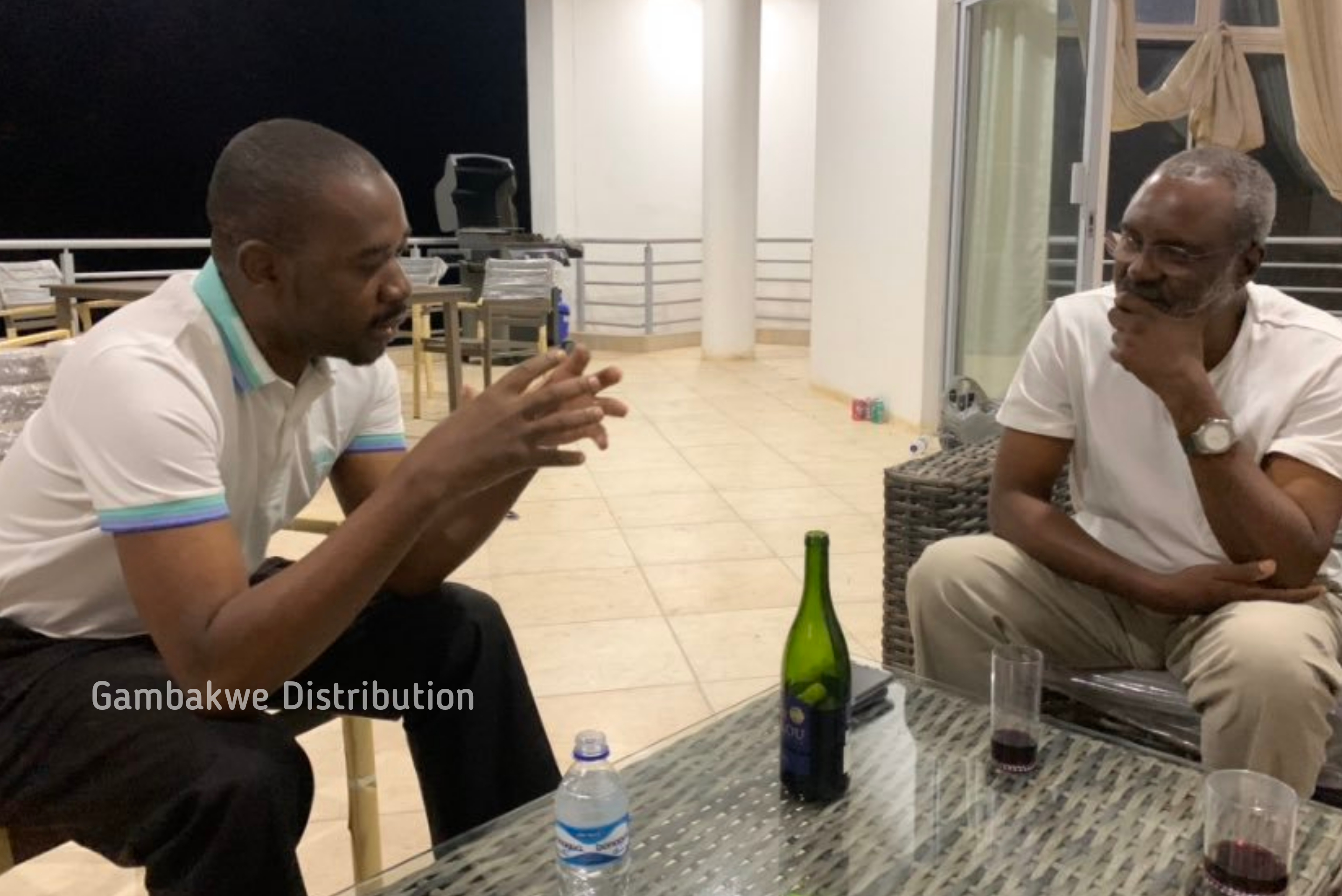 It is expected that Dr Nkosana Moyo will soon be offered a position in Nelson Chamisa’s team.

Dr Nkosana Moyo pulled out of POLAD in the early stages after initially being in the ED Mnangagwa led Dialogue.

It is expected that many of the opposition parties will come together ahead of the genuine Dialogue demanded by Nelson Chamisa.

A Coalition between Nelson Chamisa and Dr Nkosana Moyo would be welcomed by most Zimbabweans especially those from Matabeleland.

However, this has not worked and this new change could finally launch him into mainstream politics.