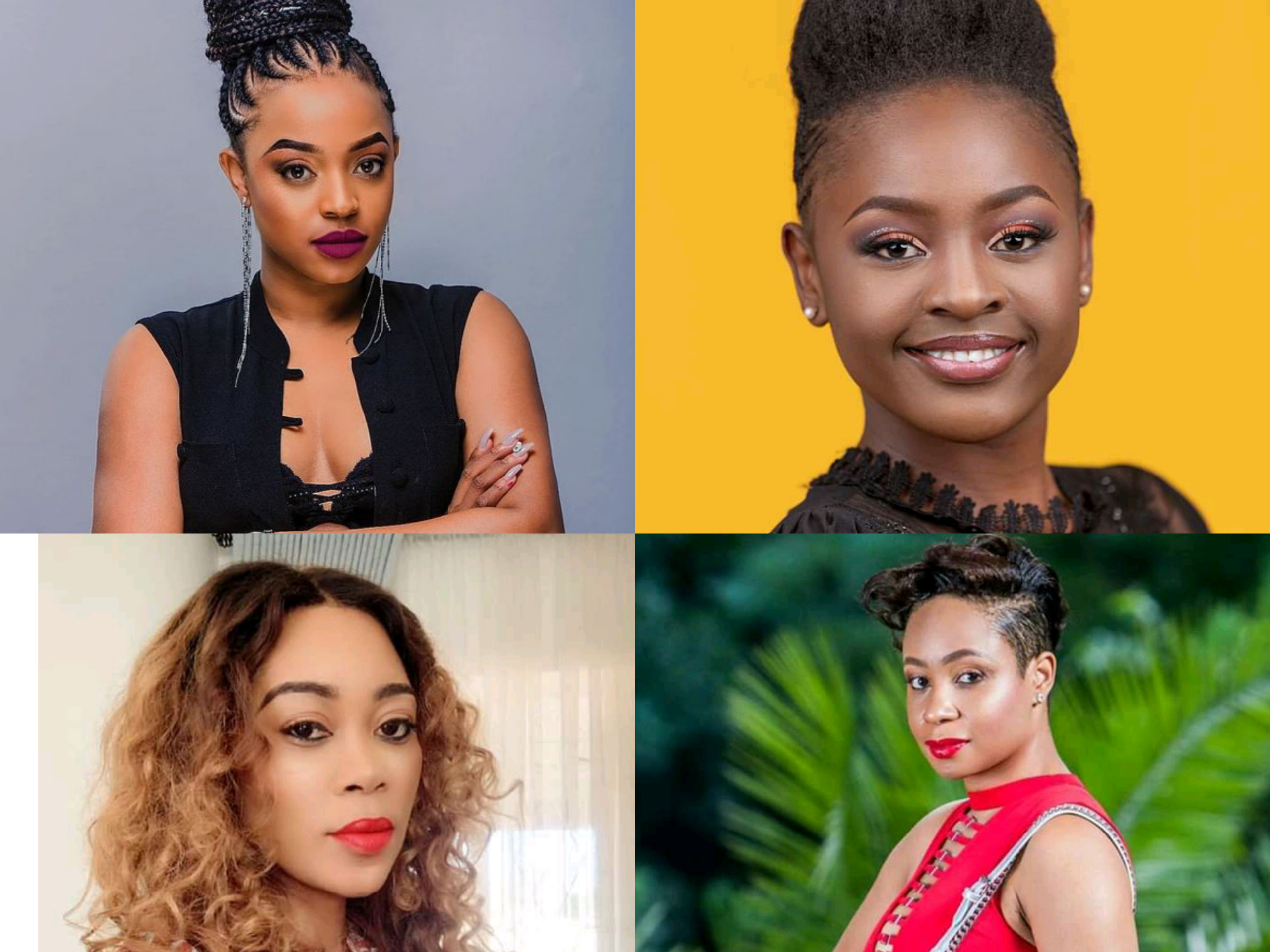 The real reason why Jackie Ngarande hates Lorrain Guyo is finally out after a whole week of speculating why she was so pressed about her life.

Edith Chibhamu , the woman who was dragged into the situation by Jackie Ngarande spilled all the tea concerning the roots of her hate.

It is believed that a certain borehole company in Zimbabwe approached Madam Boss , Pokello and her best friend Jackie Ngarande.

The company ended up only focusing on Madam Boss and Pokello who they thought were the best brand influencers to be their ambassadors.

Months later Jackie learnt that Madam Boss had taken her friend Lorraine Guyo to replace her as part of the trio.

This was even fueled when Lorraine Guyo was named one the brand ambassadors for House Of Edith for a fashion week in Dubai.