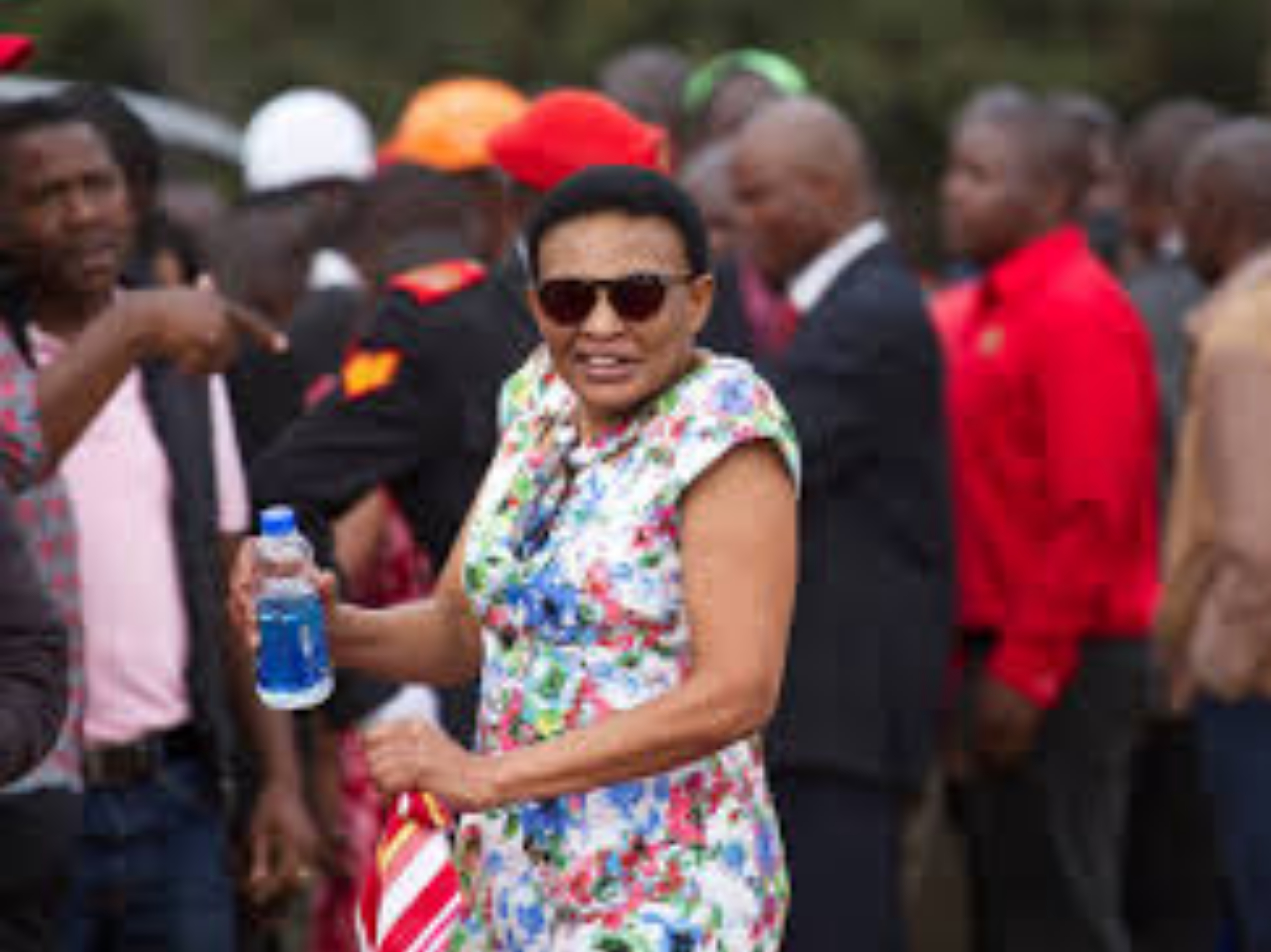 MDC Members of Parliament have been reprimanded for attending the luxurious Pre budget Seminar with their Zanu PF counterparts at the expense of starving Zimbabwean taxpayers.

The expensive seminar has been regarded as an insult to citizens who are enduring poor health services after government refused to capacitate junior doctors and hospitals.

Critics have said there is no plausible excuse for MDC MPs to have flown to Victoria Falls as their presence will not make a difference.

The seminar which is running under the theme: Prudent Deployment of Resources for Optimal Economic Results has been labelled “a joke” as a result of costs being incurred at the expense of taxpayers.

More than US$192 500 is being used to host the 350 MPs on a daily basis, an amount sufficient to adequately run Harare Hospital for 3 months.

However, the MDC Secretary General and Member of Parliament Chalton Hwende said they could not boycott the budget process as they must fight to ensure that it is pro poor.

Hwende added that they will only boycott President Emmerson Mnangagwa’s meeting as he is an illegitimate leader.