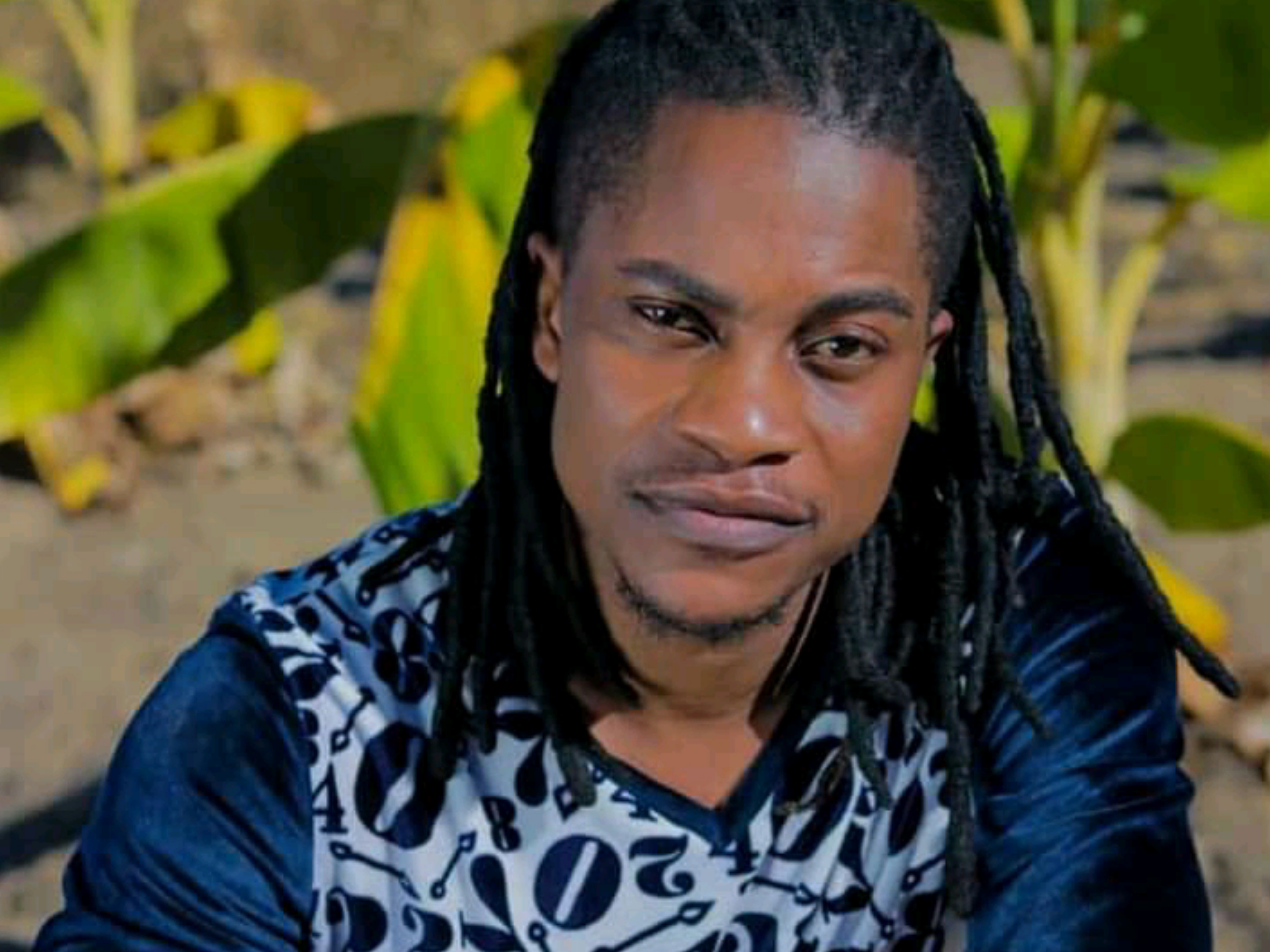 After several months of not contacting his wife and children , Andy Muridzo has reached out to his ex wife Mai Keketso to talk.

Andy Muridzo separated from his childhood lover who was now his wife last year after he was caught red handed cheating with Nyarie Mukucha.

Muridzo even went to an extent of approaching civil courts seeking a peace order as he claimed his ex wife was disturbing his peace.

Former Millitary Touch Movement artist , Baba Keketso also claimed that when all these disputes went publicly , he was no longer with Mai Keketso.

After reports of him allegedly cheating on his new fiance Nyarie , Andy is said to be reaching out to Mai Keketso to rekindle their love.