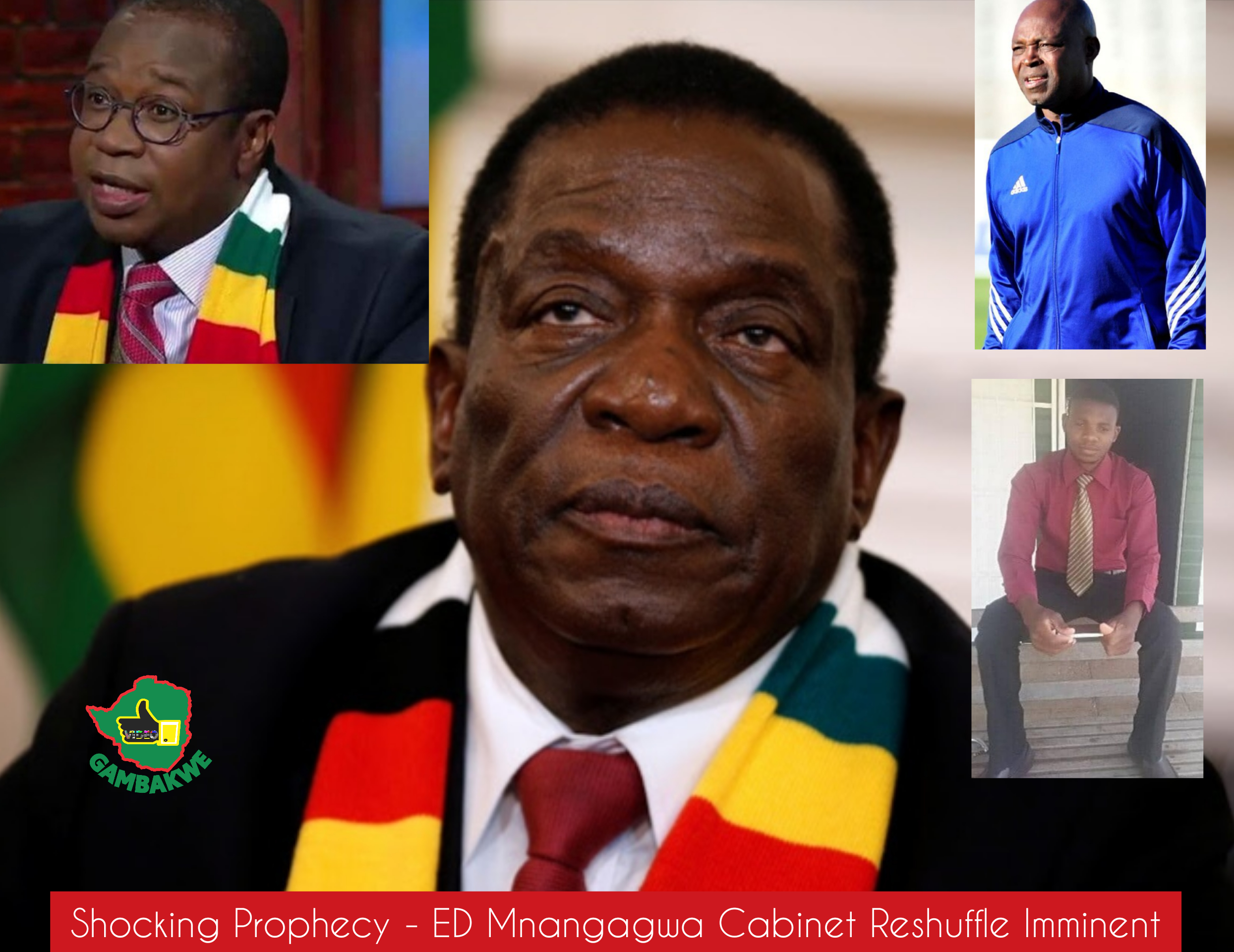 4 August 2019
Sent to Gambakwe Media by Ronald Mukusha, he sees visions and writes them down

1. I saw changes in leadership structures but the Lord Insisted about Morris Nyagumbo. This man died before his time and was supposed to play a crucial role in Zimbabwe. Now that he is late, his blood should be included to finish his job. Anyone who will lead should immediately take Nyagumbo’s son to be part of the leadership , especially in the Defense Ministry.

I was watching as changes were being made in the Cabinet and high positions And I saw an attempt being made time and again to remove Mthuli Ncube, but the Lord said touch not this, Move others but leave him.

2. God Wants the leadership of Zimbabwe to fast and go into the Wilderness and God insisted about a certain area, Domboshava where they should go and pray to God to find direction

3. Secret Agents – CIO and MI should stop recklessly killing innocent people. I saw people starting to resist and protect themselves and I saw people retaliating and fighting back by killing these secret agents in numbers.

4. Sunday Chidzambwa to find a good job or contract within 5 months but he needs to pray to God seriously lower himself down for his blessing. He should pray hard to God and seek his hand for him to set a record.

UPROAR as Chitungwiza Councilor Builds a house in the middle of...