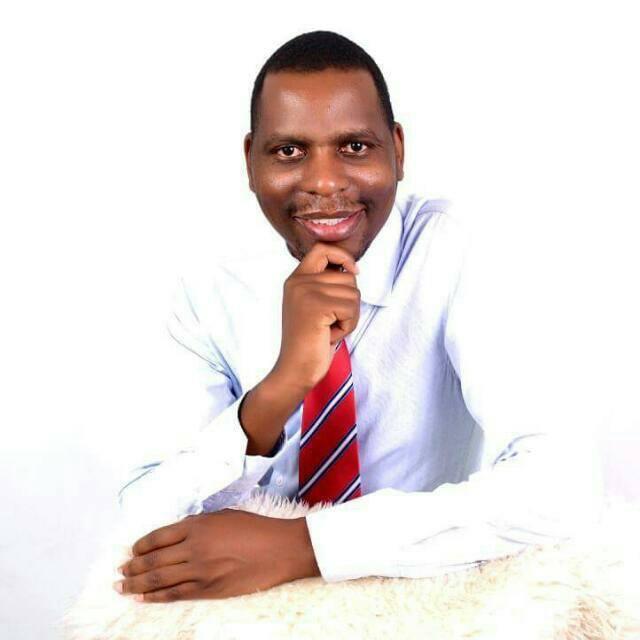 DR KHUPE’S STATEMENT ON THE JUST ENDED BY ELECTIONS.

Dr Khupe would like to thank the voters of Lupane East Constituency and Ward 23 in Nkayi South.
While the outcome of these by-elections is not so pleasing especially for the very communities and our Party in general we can take heart that in Ward 23 Nkayi South, our performance represents an upward trajectory which will serve as a solid foundation for our 2023 victory.

The Lupane East by-election has brought to the fore the evil nexus between resources and positive elections outcome. We all witness the blatent abuse of state resources for narrow political party benefits, and this must be exposed and rejected with the highest contempt it warrants.
This Lupane East outcome means doom for the residents for the next 4years. Once those medical supplies are exhausted which were brought purely for electioneering purposes instead of the well being of the community which is their “human right” the status core will remain of clinics without even a painkiller, running water and even critical chronic tablets.

The MDC-T will henceforth embark on resource mobilisation to level the playing field come 2023, as it is unfair to complete with parties which abuse government money and the other sponsored by Mugabe the same evil person who robbed our country dry during his tyrannical rule.
The President would like to encourage the people of Nkayi, Lupane and Bubi ukuthi “akulahlwa mbeleko ngokufelwa” the MDC-T will not stop to “agitate for Equal Opportunities for every Zimbabwean”